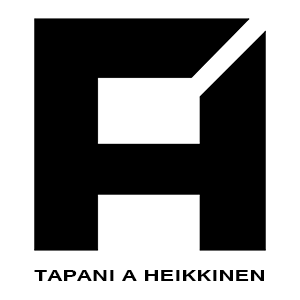 Being quite a Formula 1 enthusiast, I thought I’d give a little tribute to my favorite team in the sport.
Meant as a quite imaginary design, I thought it would be fun if Scuderia Ferrari would take the motor sport literally to the next level!
I was playing with the idea of mixing in bit of rally into the sport too by having the vehicles operated by a pilot and a co-pilot reading the notes.

Breakdown:
I sculpted the very first design in 3D inside ZBrush. After experimenting with the shapes and refining the silhouette, I took couple of screenshots and did the next level of design inside Photoshop.

In Photoshop I quickly cleaned up the model from some of the kit bashing I created in Zbrush and started creating the extra detail, such as panels and the wings, before going in and modelling them in 3D.

After creating “close” to the final design in Zbrush, I re-topologised the model inside Modo and started adding more techy type of detail inside Maya.

Final result was rendered inside Keyshot.

You can find animated gifs of the Zbrush timelapse and Photoshop layers breakdown further down on the page!

Edit: Thanks for Concept Ships for the May 2014 monthly plug of this heli!! 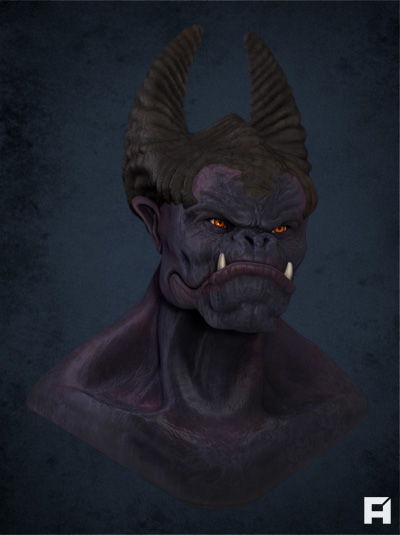 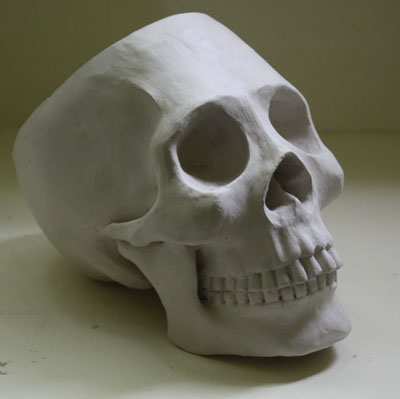 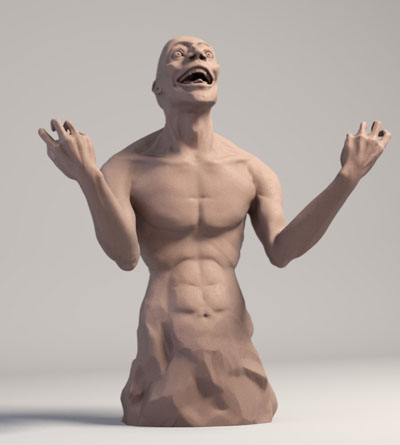 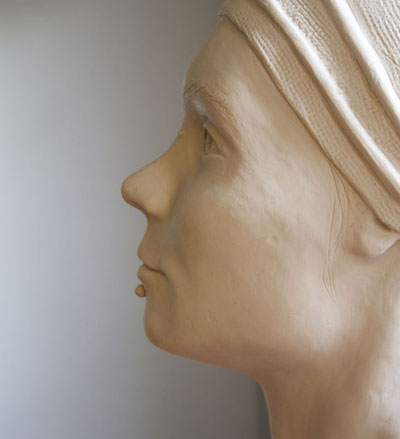 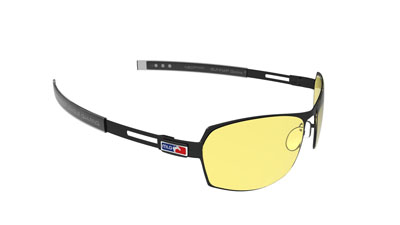 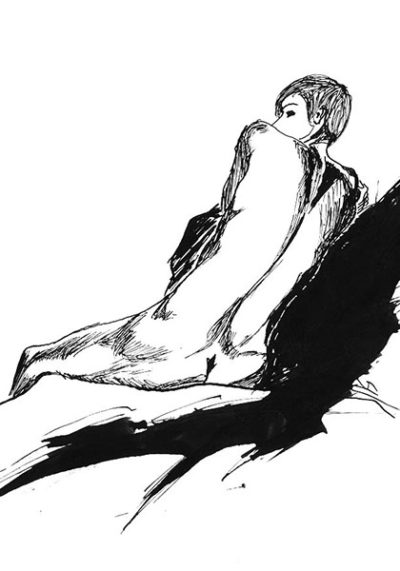 Dota 2, Greatsword of the Citadel 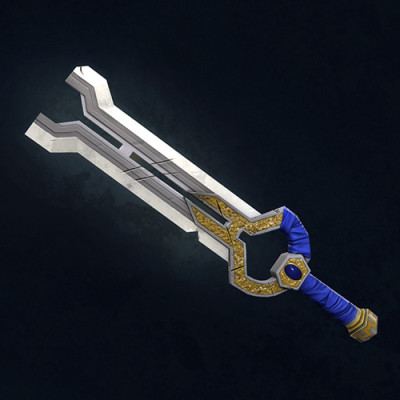 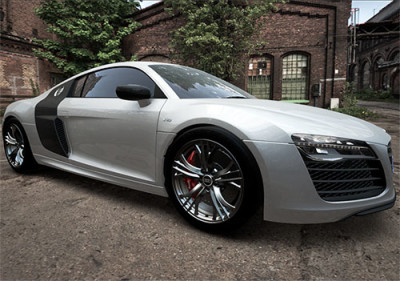 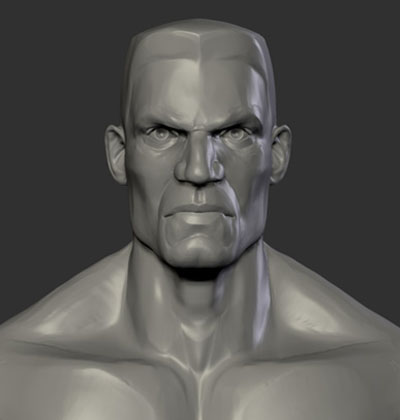 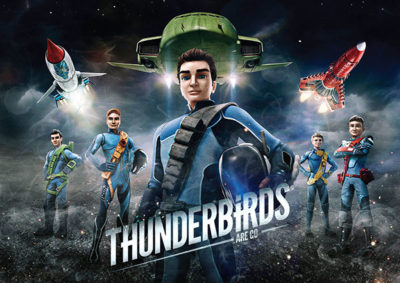 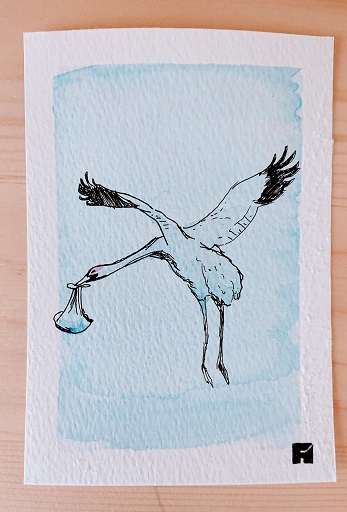 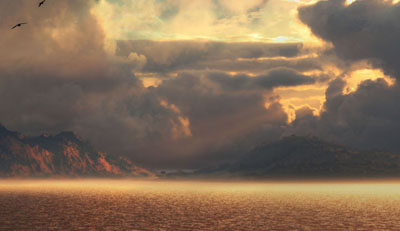 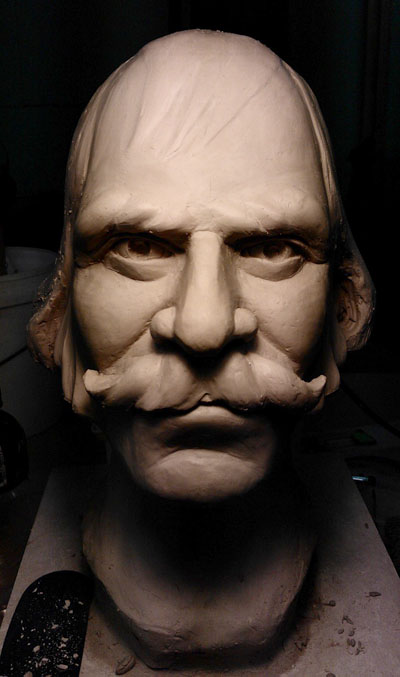 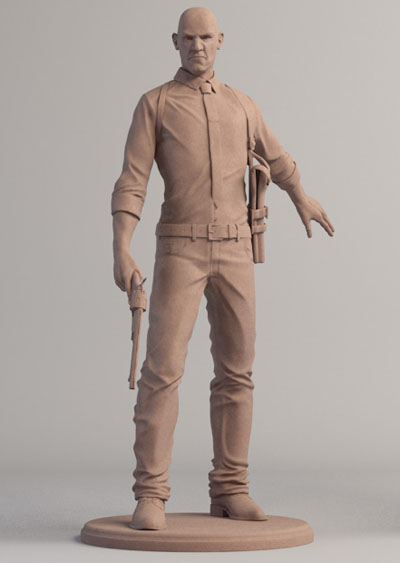 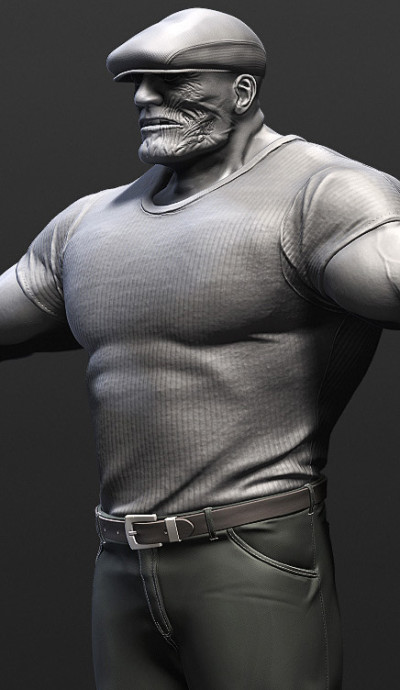 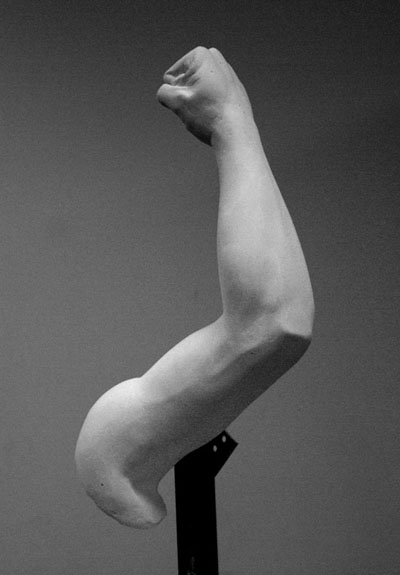 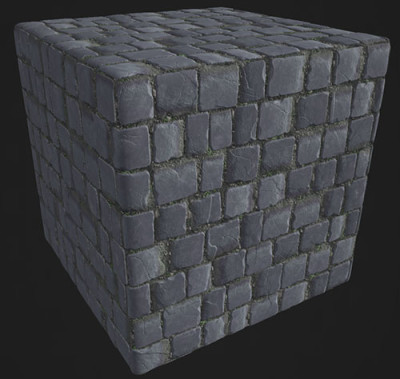